Made with native Davidson plums and Sloe berries, this gin has been designed to have a warm and earthy backbone to support these unique Australian flavours. With its tart finish coming from the Davidson plums, you’ll also discover a cozy sweetness thanks to banksia honey and sloe berries, all perfectly balanced out with robust citrus notes.

The West Winds Wild Plum releases have become Australia’s most awarded flavoured gin and the 2020 release is no exception – this is some of the finest liquid using native flavours alongside traditional gin aromas. 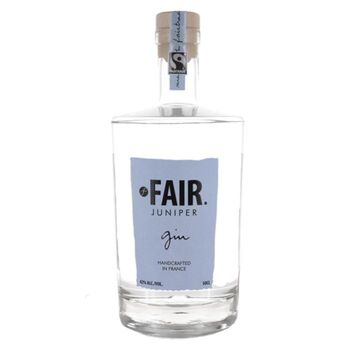