Alcohol and medicine have a long and proud history. It has been used as everything from a digestive to a disinfectant. Dogs bearing tiny casks of booze were used to rescue travellers from the threat of avalanche in the Swiss Alps, while a shot of gin was known to ward off the plague in Medieval times. Indeed, where would the British Empire have been without gin around to make their anti-malaria tonic drinkable? In ‘the DOCTOR’ we believe we continued in that grand tradition of people ‘exaggerating’ the medicinal powers of alcohol. This product is both refreshing and invigorating, just want the doctor ordered and hey it’s made from kale too, so you know it has to be good for you!

A front to back, well-rounded palate; with notes of juniper, herbal tones, fronted by dill, sweetness from almond, a warm woody note to end from cinnamon and roots. 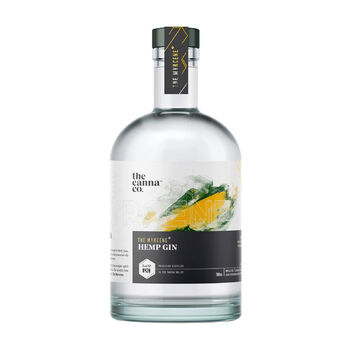 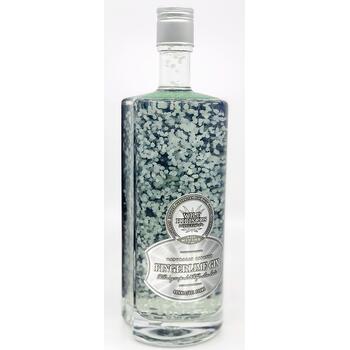 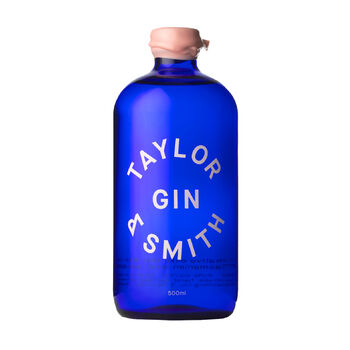