Hobart No. 4 has with a texture and malt flavour you won’t find in a London dry style. It’s perfect on the rocks with a wedge of pink grapefruit, or in your next classic gin cocktail like an old fashioned or negroni.

Sullivans Cove Distillery: In 1838, the governor of Van Diemans Land by the name of John Franklin decided that spirits were a bad influence on the colony, and banned distillation outright. This prohibition would last for over 150 years. In 1990, Bill Lark managed to get the law overturned and established Lark distillery in 1992, launching the modern Tasmanian whisky industry.

Sullivans Cove Distillery was established in 1994 at its original location at the old brickworks at Sullivans Cove, making it the second oldest whisky distillery in Tasmania. In 2004, the distillery moved to its current location in Cambridge and our current head distiller Patrick Maguire took over distillation and cask selection.

By 2007, Sullivans Cove started to gain international recognition with our American Oak winning Best Other Malt (whiskies outside of Scotland) at the World Whiskies Awards and Liquid Gold (95/100) in Jim Murray's Whisky Bible. In 2014 when our French Oak cask HH0525 was named Best Single Malt Whisky in the World by the World Whiskies Awards, both our little distillery, and the Tasmanian whisky industry as a whole, shot to international acclaim. We’ve been trying to keep up ever since. 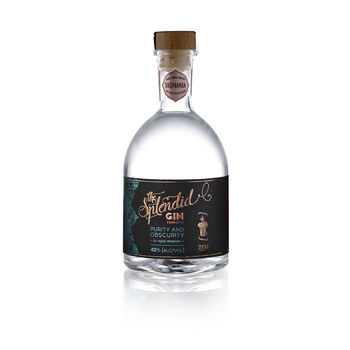 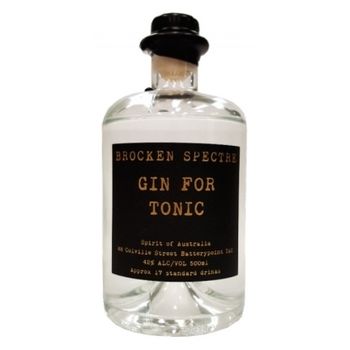