Handcrafted Tasmanian Gin, with a nod to the High Court

"If it was not for the High Court of Australia ruling in relation to section 44 of the Constitution, this unique Tasmanian gin may never have been crafted."

Section 44 Masala Gin is a balanced savoury gin which has a diversity of Indian spices (as used in different curries).

The finish is a dancing, spicy flavour on your palate.

About Pattex Distillery: Pattex Distillery can trace its origins to a landmark ruling by the High Court of Australia in 2017, focussed on section 44 of the Constitution. 15 politicians from both sides of politics were caught up in a constitutional crisis ultimately requiring them to leave parliament due to the lands of their parents’ birth, and in some cases the quicks of other countries' changeable citizenship laws. Among them was former whip and then President of the Senate, the Hon Stephen Parry. Had that not event not occurred in 2017, Stephen and Andrew Patten would not have ended up working together in Andrew’s excavation business, and the two would not have ultimately joined forces with Raj Singh, nor decided to pursue an opportunity to start a whisky distillery.

Raj and Stephen undertook a distiller's course and together with Andrew, launched a new distillery in Cambridge, near Hobart; building the infrastructure to suit the stills and vats imported from Portugal and Germany.

Pattex Distillery has a whisky focus as a key part of its set up, with some fine Tasmanian whisky quietly maturing in barrels. In the intervening years, their first spirit offering is Section 44 Gin – its name an homage to the events that eventually lead to their business, their distillery, and their first gin. 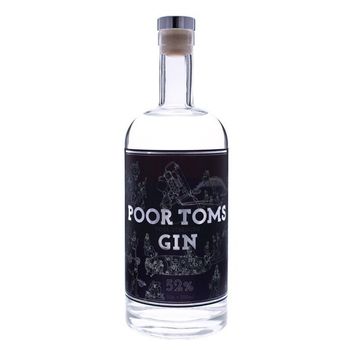 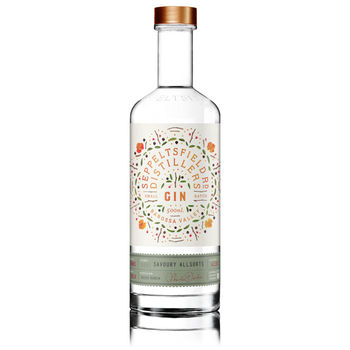