Made with real Christmas Puddings, steamed for 8 hours to Ian's Great Aunt Nellie's Victorian recipe, as hand written in her cookbook and printed on the inside of the back label of this gin.

A rich 'cakey' mouthfeel, candied peel and raisins are at the forefront of this gin, which might be taken as a shot from the freezer instead of Christmas Pudding, lengthened with a dash of tonic, or mixed into any festive cocktail. The ultimate Christmas present! 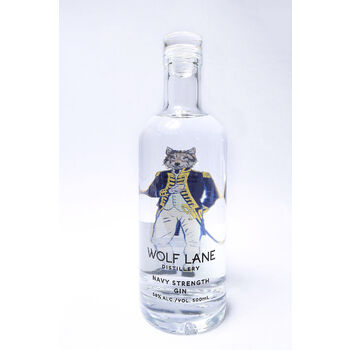 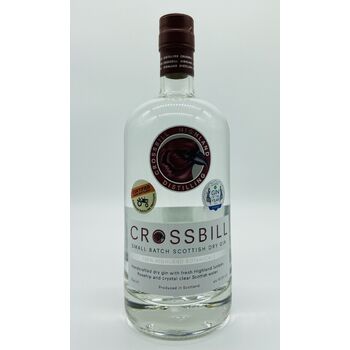 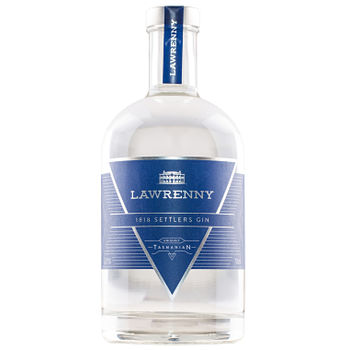