An exuberant expression of the most aromatic of spices, Organic Green Cardamom Pods - a beautifully fragrant gin. Perfect with high quality tonic water or ginger beer.

By: Kerry Brown on 3 October 2020
Very light aroma of cardamom, stacks up well with out unusual guns . Love it
(4) 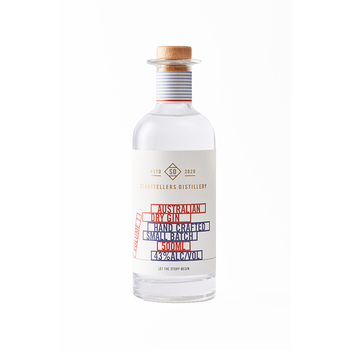