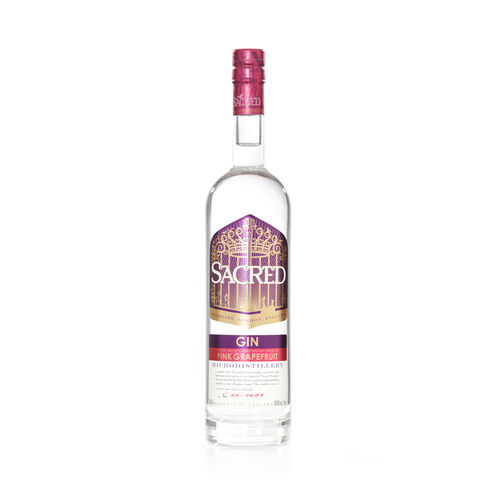 Fresh cut Spanish & Italian Pink Grapefruit shines in this vibrant and zesty gin. Perfect for a G&T in the sun, or for a citrussy twist on a classic cocktail.

More recently, in 2019, the World Gin Awards brought accolades to Ian’s vermounths as well as his Old Tom Gin: