The biggest and the boldest member of the Kalki Moon gin family, their navy gin comes in at a respectable 57% alcohol.

Big and full of juniper, heavy on the Angelica and Liquorice root, and finally Bundaberg ginger for spice.

Kalki Moon Navy Strength gin is the ultimate in a classic gin & tonic or soda. One of the smoothest navy strength gins. 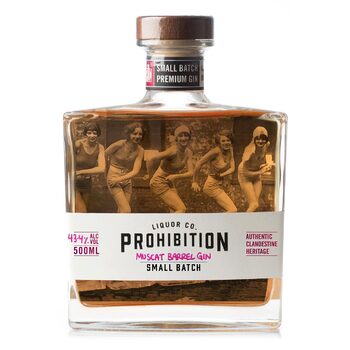