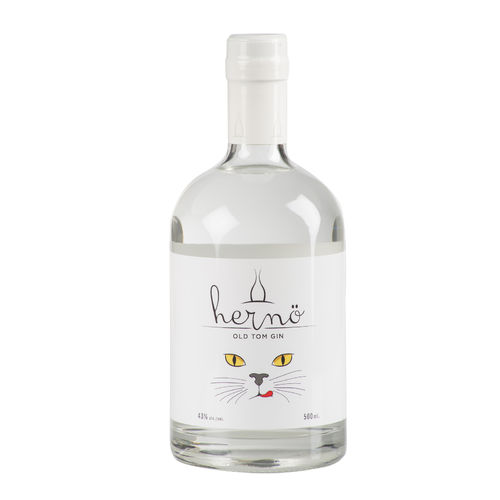 Hernö Old Tom Gin is made from the same distilled gin as Hernö Gin and Hernö Navy Strength Gin except Hernö Old Tom Gin has an extra amount of Meadowsweet in the distillation and after diluting it down to 43% a touch of honey is added.  The sweetening of Old Tom lifts the floral notes, releases an array of juniper and makes it even smoother.

Old Tom Gin origins from 18th century England. A black wooden cat placed outside pubs was used both to buy and serve the illegal beverage. According to the legend, when a penny was placed in the cat’s mouth the gin was served through a tube hidden in one of the paws.

Palate: Super-smooth texture with a light sweetness and botanical notes. An array of juniper, green and crispy, followed by notes of pine flowers.

Hernö Old Tom Gin was released on the 20th of September 2014. Since then it has received a total of four Master medals at the Global Gin Masters, a Gold Outstanding at the International Wine and Spirits Competition (IWSC) 2015 and also World’s Best Gin at the World Gin Awards.

11 January 2018
Dispatched straight away and arrived in 2 days. We tasted it that night . . . very nice gin, hadn't heard of Herno before (or Swedish gin) but will definitely order more down the track
(5) 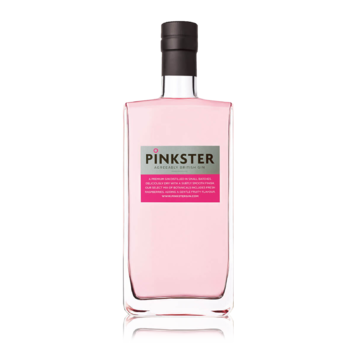 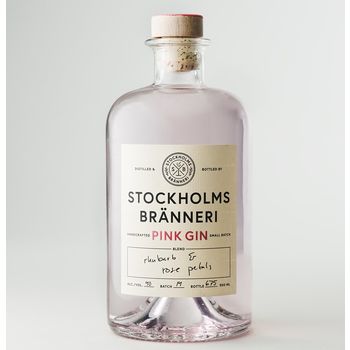 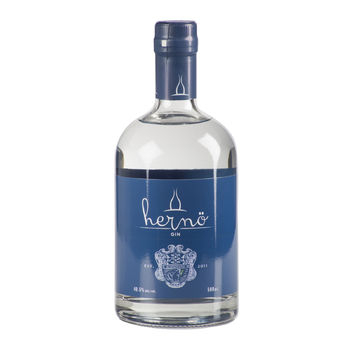