Aged in casks made of juniper wood

Hernö Gin Distillery is the first distillery in the world to mature gin in casks made out of juniper wood. They have manufactured unique casks made of juniper wood only in casks sized 39.25 litres. This gin is gently matured for 30 days before being bottled at 47%. Hernö Juniper Cask Gin is intense, inviting and engaging. It has a herbal sweetness to start with followed by more intense juniper notes finishing with a long harmonious hint of citrus peel.

Hernö Juniper Cask Gin is intense, inviting and engaging. It has an herbal sweetness to start with followed by more intense juniper notes finishing with a long harmonious hint of citrus peel.

Palate: Sappy with crisp juniper followed by spicy citrus and spring floral notes. A lot of flavour with sippable texture and a little warmth.

Finish: Spicy and peppery with a mellow warmth, a long and lingering, yet smooth, finish.

Hernö's Juniper Cask Gin was released in London on the 9th of September 2013 and during 2014 awarded with a Gold medal from International Spirits and Wine Competition (IWSC). Later on we received Master medals from the Global Gin Masters 2015 and 2016 for this unique gin which also received Gold Outstanding from IWSC 2015 together with Contemporary Gin Trophy. We are the only European gin distillery to receive this newly established award. 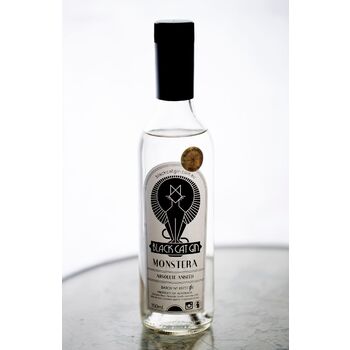 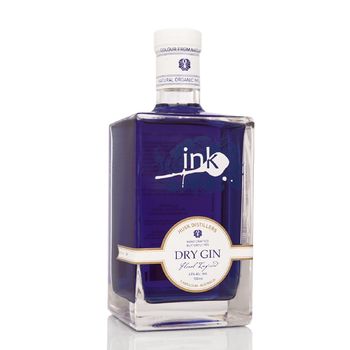