This brand new release is one the Four Pillars team have been experimenting with for a while.

The Sherry Cask Gin is taken from the Four Pillars 42 cask solera of Spanish Sherry and Australian Apera casks. The final blend is given a tweak of Amontillado Sherry to finish, producing a sipping gin with nutty, sweet flavours.

Slightly deeper in colour than the Chardonnay Barrel Gin, this is a rich, intense and layered gin. A pine needle quality underpins some amazing complexity in our Sherry Cask Gin. The residual Sherry and Apera characters have integrated beautifully with the deeper cassia and star anise flavours - think dried fruits and nuts.

The addition of a tiny amount of Spanish Amontillado Sherry has added some length and sweetness to the final gin. Sip it neat over ice or try it in a Tuxedo, a classic cocktail made with gin, Sherry and orange bitters.

Both Chardonnay Barrel and Sherry Cask gins should be first tried neat or on the rocks with a twist of orange to really make the most of those subtle, yet distinct flavours inflicted by the solera systems. You can also mix them up up into a cracking Old Fashioned or Martinez.

About Four Pillars Distillery: We established Four Pillars with a focus on gin. But great gin doesn’t just make itself. 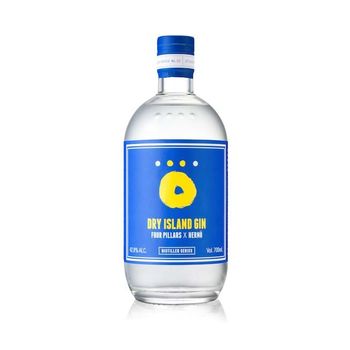 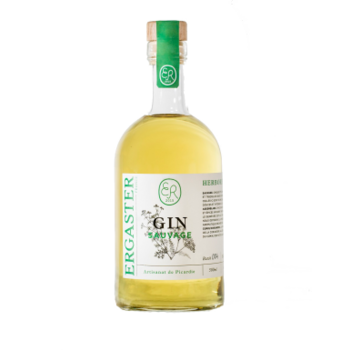