Four Pillars Rare Dry Gin is crafted to deliver the best of all worlds: a perfect, classic gin and also something that would fascinate and delight even the most hardened gin fanatic. It's spicy but with great citrus, a truly modern Australian gin. Four Pillars Rare Dry Gin captures the essence of contemporary Australia's heritage in Europe and Asia. Four Pillars uses whole oranges which is unusual but Australian citrus is highly aromatic and supports the spicier botanicals like cardamom. The cinnamon and star anise add rich fruitcake tones, the Tasmanian pepperberry leaf provides warmth rather than heat, and the lemon myrtle is a beautiful alternative to lemon peel. 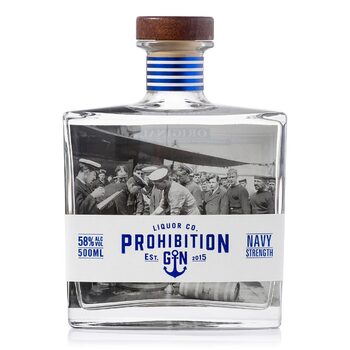 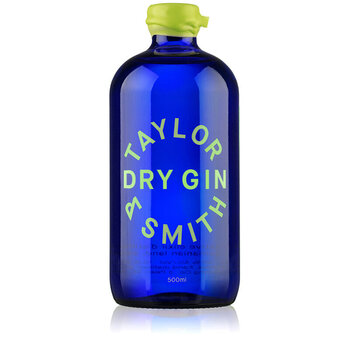