When Cam was growing up his late mum, Wilma would make Christmas Puddings on Derby Day while the rest of the family watched the races. So now each year, on Derby Day, Cam distils Christmas puddings by putting them in the botanical basket of the Four Pillars still and distilling a base of juniper, cinnamon, star anise, coriander seed and angelica over the top of them. Four Pillars also have some gin ageing in several 100+ year old Muscat barrels, including two 125-year-old ex-William Grants whisky barrels that, prior to arriving at Healesville, stored Rutherglen Muscat for 80 years. Cam blends this gin with the Christmas pudding gin and to finish adds a slight tweak of Classic Rutherglen Muscat to round out the palate and add a touch of richness.

For the 2017 release Cam also added a small amount of Four Pillars’ “own” Muscat that is maturing at the distillery in old puncheons that used to hold aged Pedro Ximenez in the Barossa Valley, so this year the gin might be even a little bit richer.

More than ever, the resulting gin smells like gin and tastes like Christmas. Aromatics of classic juniper and a hint of cinnamon, backed up with a rich, luscious palate with a hint of sweetness from the Muscat and richness from the extended barrel ageing. The result smells like gin and tastes like Christmas. With juniper-led Christmas tree notes and plum pudding character it Australian Christmas Gin

By: Charmaine on 16 May 2018
Great selection, great service and it came in a beautiful calico bag. Will definitely be a regular customer.
(5) 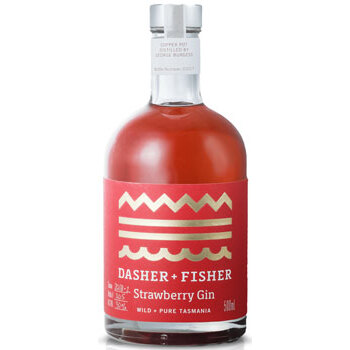 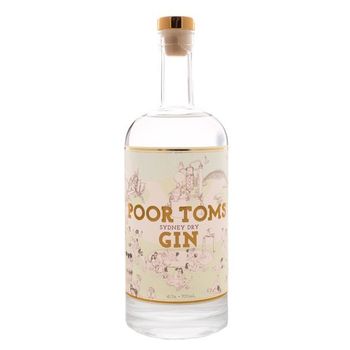