Unabashedly boutique, Fossey’s Original Gin Elixir is truly a defined Australian Gin, replacing traditional ingredients with Australian grown Lemon Myrtle and Pepperberry, Lavender and Cassia, just to name a few. At the heart of every Gin, is a Juniper Berry and Fossey’s have scoured the world to bring you the absolute best products for their exquisite elixir. After an extensive journey, the uniquely crisp flavour of freshly foraged Juniper Berries which are the dominant flavour of our Gin Elixir, are proudly supplied to Fossey’s from around the Ludlow area in the UK, which by happenstance is where Fossey’s family originated from.

To make every bottle of original elixir, Fossey’s use a local citrus blend from Mildura – being the Valencia and Navel orange, tangelo, bergamont and lemon. Also the desert lime, a true native to Australia and Mildura.

Fossey's Distillery: Located in Mildura, Victoria, Fossey’s Gin Elixir has become a household name, both as creators of the finest Gin and as a local attraction.  The Ginporium is set in one of Mildura’s oldest and most iconic venues, The Settlers Club where the bar is open twice a week. At Fossey’s they take the term “hand-made” seriously. Their products, where possible are all carefully chosen and hand foraged or picked only to be personally crafted by hand, given their own authentic touch by being stamped by hand.

By: Clive on 17 January 2018
Delightfully different with a hint of liquorice
(4) 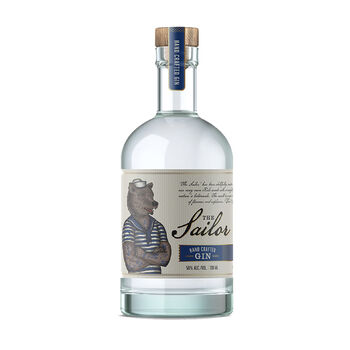 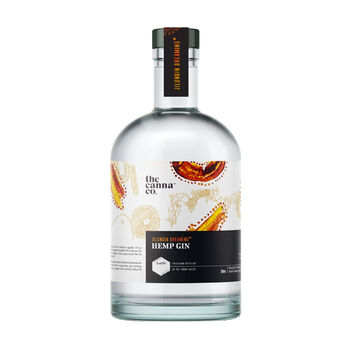